On the 18th op September a group of Tartlétes travelled to Eindhoven for the Dutch Student Championships (NSK) teams. Several cars were filled with athletes and volunteers (and a few javelins) to travel to the south. A nice spot on the tribune in Eindhoven was claimed so that all events could be followed closely.

The day started with the flag parade, after which the first event (4x100m) started. The men’s team took the first place. Also Inge started her day strong with throwing the javelin over 32m in het first attempt. Han ran the 400m unprepared and surprised everyone with finishing in 1:01,12 and winning his heat. Also Maaike and Chrisja reached the finish line after 400m and 10 hurdles. In the meantime, Cedric jumped to 3,80m with this polevault (=PB). Simone ran to 14,69s on the 100m. Later, the track was cleared for the 800m runners. Tessa ran to a stunning time of 2:31,18. Thomas earned 10 point by running 1:58,90. Nils ran a time of 2:00,27, which is very close to a sub-2 result. A few moments later Charlotte and Luca ran a god 3000m race. Not much later it was Erik’s time to shine. He really wanted to run an personal best on the 200 and so he did. He finished in a time of 22,81s. For the men’s team it started to get exiting. They had to finish well before the team from Enschede during the Swedish relay in order to end on the podium. They managed to do so and they became thirds. Also the women’s team can be very proud of their 7th place!

After dinner it was time for the first NSK party in a while. It was a great day!

All results can be found here. 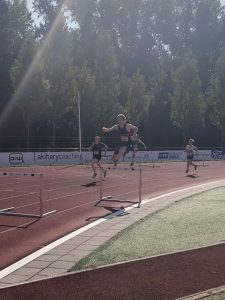 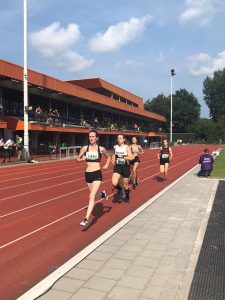 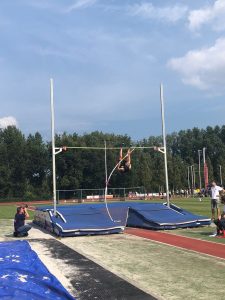 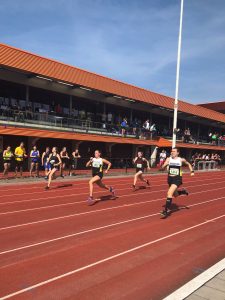 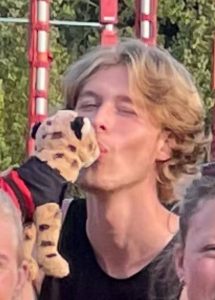 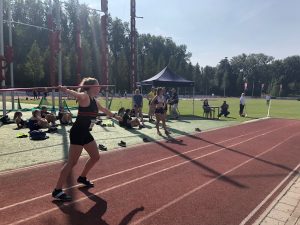 We want to wish you a merry Christmas and a happy

Do you want to start running, but don't know how?

Last Wednesday, the CoheCie took us bowling in Ede

Last weekend, 5 of our Tartletes participated in t